Statement from APWU President Mark Dimondstein on the election of Joe Biden as U.S. President and Kamala Harris as U.S. Vice President

To Our APWU Family:

The APWU elected leadership applauds this outcome, as does an overwhelming majority of our members. Joe Biden was endorsed by the APWU National Executive Board based on a clear and stark choice. We will soon have someone in the White House who supports the public Postal Service, not one planning to dismantle and privatize it. We will have a leader who champions union rights, not one proposing to eliminate our collective bargaining rights. We will have in the White House a President who respects the dedication and integrity of postal workers, not one who labels us as corrupt and a joke. We will have in the White House someone who will follow science in relation to COVID, not denigrate public health officials. We will have a President who respects people, not one who divides us by fanning the flames of racial and religious bigotry.

I fully respect that our members hold many varying political beliefs and applaud all for being involved in the political process. Members worked for various candidates, participated in the APWU “Labor 2020” program, registered people to vote, talked to co-workers, family and friends, put up yard signs, made phone calls, worked the polls – and voted!

Every APWU member from all crafts should be extremely proud of our role in securing the public’s most precious democratic right – the right to vote.

The people were counting on us and postal workers shined. An unprecedented more than 65 million people cast their ballots by mail, a tried and tested system. Ever more popular with voters, tens of millions more chose in a COVID world to vote by mail as the safest way to access the ballot box and exercise our cherished right to vote.

Earlier this year, when management policies delayed the mail, we rallied with a supportive public and helped compel management to commit to robust procedures for handling election mail.

With extra hours, attention, effort and priority, postal workers moved “heaven and earth” to make sure ballots were processed, arrived on time and were counted. Every APWU local stepped up to ensure the timely delivery and processing of ballots with hundreds of our locals involved in local labor/management task forces to ensure the job was done well and any problems were addressed.

Since election day we have stood with the vast majority of people in this country who expect and insist that every vote, including all mail ballots, will be counted and the results respected.

The APWU stands fully united with the entire labor movement and fair-minded people throughout the land against any attempts to subvert the will of the people, any march toward dictatorship and tyranny, with fabricated claims of a rigged election based on vote- by-mail.

As we look ahead, we recognize that great challenges will continue to face us, no matter who sits in the White House. The Biden presidency creates a better and more supportive political environment. The rest is up to us, for movements move presidents and Congress, not the other way around.

Louis DeJoy is still the Postmaster General and he promises to follow through on policies that slow down mail and drive away revenue now that the election is through. The Postal Board of Governors who are enabling these destructive policies remain in place for the foreseeable future. The struggle continues for needed COVID emergency financial relief from Congress. We must remain vigilant in the constant effort for maximum health and safety in this COVID world. Wall Street postal privatizers come in all political stripes. Efforts to expand and enhance Postal Services must accelerate. Postal reform legislation is needed. Bargaining for a new Union Contract begins this coming year.

Election day is behind us. Let us be reminded that we have far more in common than differences.

We are union! We will stand shoulder to shoulder with each other, the other postal unions, the labor movement, our community allies and the people of the country who, on a non-partisan basis, support and trust the public Postal Service as we continue to move forward in the struggle to protect our jobs, our union, uplift all workers and the 99% and ensure a vibrant public Postal Service for generations to come. 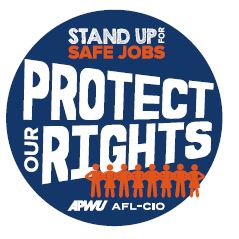 We often hear that ‘management has the right to mismanage.’ NO THEY DON’T!  Laws require that USPS be run efficiently, including managing the workforce. [...]

END_OF_DOCUMENT_TOKEN_TO_BE_REPLACED 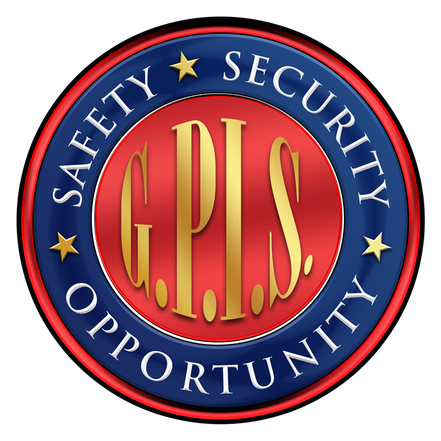