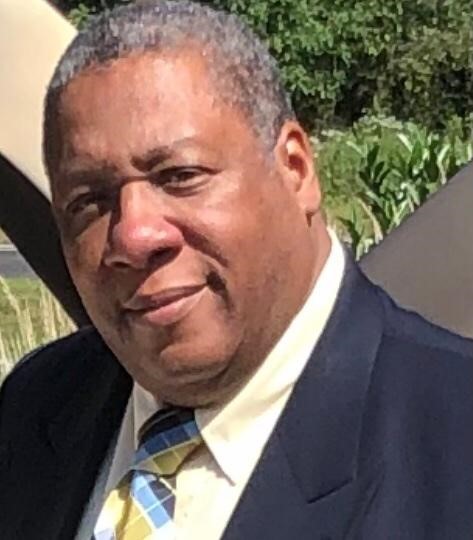 In 1987, Kenneth Lester was hired by the Postal Service into the Maintenance Craft as an MPE Mechanic at the Philadelphia P&DC, and quickly promoted to Electronic Technician.

Brother Kenneth attended APWU Arbitration Advocacy Training in 1997 and has been actively handling regional arbitrations for the Maintenance Craft in his local and the Eastern Region.

Prior to being employed by the Postal Service, Brother Lester served in the U.S. Coast Guard for four years as an Aviation Electrician and also as a Helicopter Rescue Crewman. Brother Lester also attended Temple University and received a degree in Electrical Engineering Technology.

“Brother Kenneth is a seasoned arbitration advocate,” said Director Balogun. “I am confident that he is ready to hit ground running on Day 1.”

Register for the next upcoming WORKSHOP!